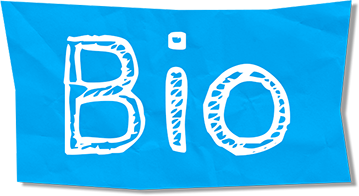 If you’ve been keeping a close watch on developments in Scottish independent music over the last three decades, you won’t be needing any introduction to Jim McCulloch. One way or another, he has always been a presence, either as a Soup Dragon, or with Snowgoose, Superstar or BMX Bandits. When Isobel Campbell leapt from Belle & Sebastian to work with Mark Lanegan, those of us who clock these sorts of things could see Jim doing what he does best: servicing the beauty in a song with his unassumingly expressive playing. That seems to be a recurring theme in the work of Jim McCulloch: even when you don’t consciously notice what he’s up to, you always feel its effect.

And, as befits such an unassuming musician, it took Jim a while to realise that maybe if he had played such a vital role in the success of so many other musicians, he might have what it takes to go it alone. In fact, it was in 2004 18 years after opening his account with The Soup Dragons that Jim released the first of the three ostensibly solo albums . And even then, his ambivalence about occupying centre stage was reflected in the fact that it was a band name you saw on those records. Green Peppers is what Jim decided to call his solo project, after he wrote Green the song that persuaded him that it was now or never. The idea for that song, came to Jim after he was cut up by a Harley Davidson one morning while he was cycling to work, its autumnal languor belying the charged encounter that inspired it.

To hear Jim singing, “And all that you do/Will come back to haunt you/Without too much persuading” is to hear someone, almost literally, finding their voice right in front of you.

The cloistered intimacy of those early compositions perhaps reflected the circumstances in which they were created. Jim had just become a father, and certainly it’s no great stretch to imagine a newborn baby being serenaded to sleep by The Sun and Moon and Stars. His high, hushed delivery perfectly complements the hymnal simplicity of a song which appears to deal with the acceptance of loss: “You’re fading from your bones/And night has found your armour rusting away.” Similarly, on Anything Goes, Jim sounds like a soul in retreat from the confusions of modern life, his plaintive acoustic downstrokes embellished by an exquisitely spare piano accompaniment. It’s only Time Machine here that previews the fuller arrangements that would mark Green Peppers’ re-emergence in 2007 with Domino Mornings. 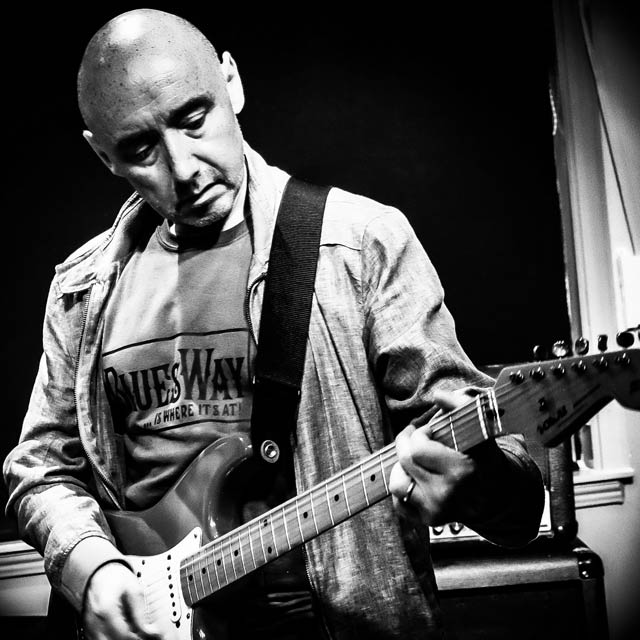 Perhaps emboldened by the commercial success he enjoyed as a guitarist and composer on Isobel Campbell and Mark Lanegan’s Ballad Of The Broken Seas, the songs on Domino Mornings were audibly more confident affairs. Indeed, Jim would even reclaim It’s Hard To Kill A Bad Thing which previously appeared on the Campbell and Lanegan album and record it for Domino Mornings. Here, perhaps more than on any other song from that record, was confirmation that Jim’s songwriting could more than manage more than a little emotional heavy lifting. Benefiting from a breathlessly joyful band arrangement, Shabby Horses was another emphatic highlight on the album while the freewheeling gum-chewing insouciance of American Tan was no less adept at slipping under your skin.

And in a parallel universe one in which hit singles aren’t determined by expedient connections and the affordability of radio pluggers it was no great stretch to imagine Honest Injun blaring out on the breakfast show. Clearly, Jim must have fancied its chances too. He went to the trouble of arranging a video for the song, but the day before the shoot, Del Amitri’s Justin Currie who tackles the lead vocal on the song broke his arm. As a result, that’s Jim you can see in the finished film, playing Chevy Chase to Justin’s Paul Simon.

For Adventures In The Slipstream, released just a year later, Jim was happier to step back and invite an assortment of female singers to come to the microphone. That’s Sandra Belda Martinez from California Snow Story surfing the irresistible descending chord sequence that resets itself at the beginning of each verse on Carry Me Away –while, on the beguilingly dreamy Angel Angel, Melanie Whittle does the honours. Just as each of GreenPeppers’ first two albums sowed the seeds of their successors, you can hear on many of Green Peppers’ final songs, intimations of the folkier direction that Jim would pursue with his current band Snowgoose. Indeed, that’s Snowgoose’s Anna Sheard you can hear on The Apple Sun (a performance she would reprise on 2012’s Harmony Springs album). Listening to this achingly world-weary meditation on the trade off between regret and wisdom, one would be forgiven for assuming the song had been passed down through generations of folk singers. But once again, it’s a measure of the distance travelled by Jim McCulloch in the four years since first subjecting one of his own compositions to the scrutiny of outsiders. Over the course of eleven songs on this album alone, it’s lovely to see how this most modest of musicians has come to an accommodation with a talent of increasingly grand proportions.